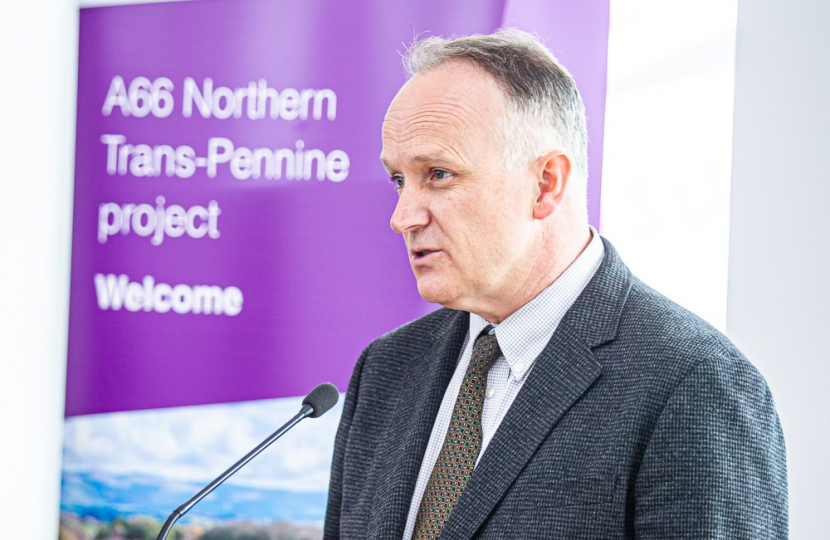 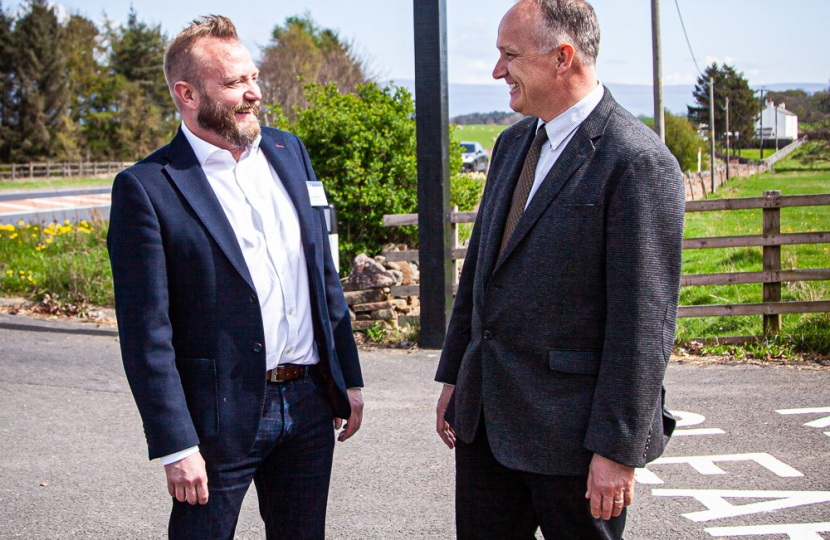 On Friday, Dr Neil Hudson has opened the A66 Northern Trans-Pennine project hub before taking part in a roundtable discussion with key stakeholders from across the region.

Attendees expressed their priorities, issues and concerns to National Highways ahead of the Development Consent Order submission due next month. DCOs are the equivalent of planning permission for large developments.

Introduced as the VIP guest by A66 Northern Trans-Pennine project director, Lee Hillyard, Dr Hudson thanked National Highways for the invitation and their continued engagement with communities along the route.

The A66 plays an essential role in travel across the north of England and the £1billion upgrade is aimed at improving safety, reducing congestion and supporting economic growth.

By dualling the entire route and allowing traffic to move more freely, the upgrade will reduce journey times by up to a quarter and make the road safer for everyone.

Also discussed was the human impact of the project. From the physical and mental health benefits of footpaths and cycleways to opportunities for local young people to be trained in the range of industries involved in the project, the potential to make the development work for Cumbrians is immense.

“It was great to be able to launch the A66 Northern Trans-Pennine project hub and take part in a roundtable discussion with stakeholders from across the region. Seeing the Government’s levelling up agenda in action is a great boost to Penrith and The Border, which has long suffered poor rural connectivity.

“But while we are rightfully celebrating the hub’s launch, it is hard to ignore the human need behind the development. Sadly, tragic accidents and fatalities are all too common along our stretch of the A66. As locals well know, barely a couple of weeks go by between collisions, with many of them resulting in injuries and deaths.

“That is why it is imperative we complete the upgrades to the A66 as soon as possible and ensure we have a safer route, tackling congestion whilst also boosting our local economy.”

“Great to have Neil here, great to have Neil’s support for the scheme and his interest as well which has built up over a number of months now. Going forward we look forward to working with Neil and his team as we head to our detailed DCO planning application.”