Dr Neil Hudson MP, in conjunction with the Dogs Trust, spearheads group of 48 MPs in writing to government for action on pet smuggling 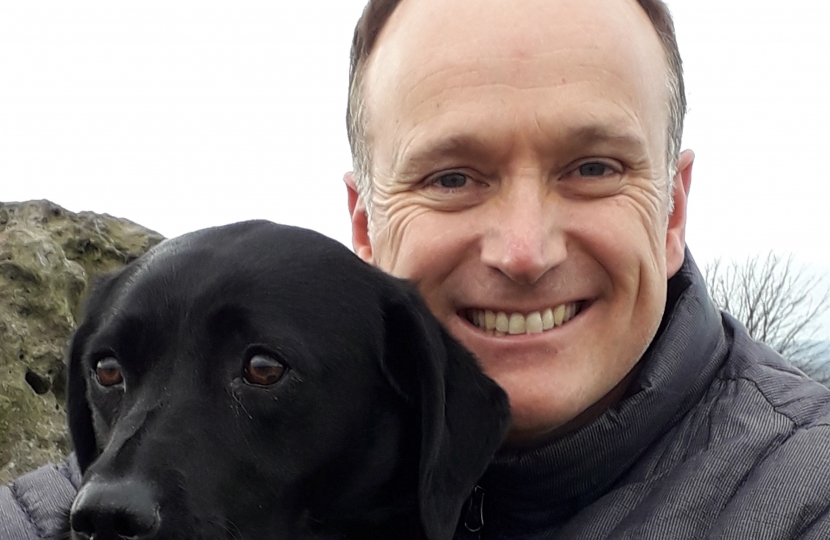 Dr Neil Hudson, MP for Penrith and The Border, has led a cross-party group of 48 MPs in writing to Animal Welfare Minister Lord Goldsmith at the Department for the Environment, Food and Rural Affairs, to ask the government to introduce legislation to put a stop to the illegal importation of dogs into the UK.

Dr Hudson has been working closely with the Dogs Trust through the Parliamentary Puppy Smuggling Taskforce to highlight this important issue.

“As a vet, and the only one in the House of Commons, I feel passionately about the welfare of animals. The recent lockdowns have seen a surge in demand for pets and this has unfortunately led to an increase in the illegal trade of them, as unscrupulous people seek to profit from poor breeding practices and smuggling puppies and heavily pregnant female dogs across borders.

Whilst the government has shown a sympathetic ear to the plight of puppies who are victims of this abhorrent trade, I think more concrete deterrents can be put in place. The government has shown a willingness to increase deterrents as the Animal Welfare Sentencing Bill passed through the House of Commons last month, a Bill which would increase the maximum sentence for those convicted of the worst animal cruelty offences in England and Wales tenfold, from six months to five years. This country has some of the highest animal welfare standards in the world, but in terms of maximum penalties, we are currently among the lowest. I look forward to the Minister’s reply on the subject of deterrents in law to prevent puppy smuggling and the other points raised in the letter.”

At the end of April local councils, in conjunction with the Department for Work and Pensions (DWP) and others launched the Eden Youth Hub in Penrith
It aims to support Eden’s 16-24 year olds helping with their future employment prospects