Welcome to the Official website for Penrith and the Border Conservatives

Penrith & the Border (P&B Conservatives) is the largest constituency in the UK (outside Scotland) and arguably the most beautiful. 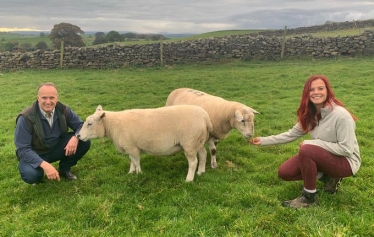 Last week Dr Neil Hudson MP for Penrith and The Border visited Hannah Jackson, AKA, the Red Shepherdess, at her farm in Cumbria to discuss the ongoing concerns regarding the Agricultural Bill and the need to back British farmers.

First generation young farmer, Hannah Jackson thanked Neil Hudson MP via Social media last week for sticking up for British farming. Neil visited her in person to explain why he took a stand for voting against the Government in the Agriculture Bill. 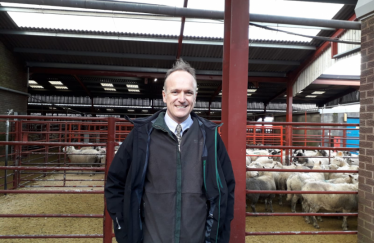 In the light of MPs failing to back amendments on animal welfare and food production standards in the Agriculture Bill earlier this week, Dr Neil Hudson MP attempted to seek reassurance from the DEFRA Secretary of State that products that do not meet our high standards are considered off the table in future trade deals.

Dr Neil Hudson, MP for Penrith and The Border, showed his appreciation for the work of churches who have been a bedrock for many people in Cumbria and up and down the UK. Dr Hudson asked a question of the Second Church Estates Commissioner in the House of Commons earlier today.

Our Further Financial Support for Jobs and Businesses

How our Culture Recovery Fund is Supporting the Arts

The Culture Secretary has announced £257 million to help save theatres, arts…

We must act now to control the spread of the virus and protect the NHS, so we

Penrith and the Border Constituency

This map shows the extent of the geographical area that we serve. This is the area of the United Kingdom that we represent on behalf of the Conservative Party.

Find out who your MP, councillors and other elected representatives are by entering your postcode in this box: